The Fair Housing Act Federal law that prohibits discrimination in the sale or rental of housing. Refusal to allow the modification of a home to provide physical access is also discriminatory The Motorized Wheelchair Lemon Law Requires manufacturers to give customers warranties of at least one year that cover defects which impair the use, value or safety of a wheelchair or scooter. After three unsuccessful attempts at repairing the same problem with the wheelchair or motorized scooter or if the same is out of service for a total of twenty days, the customer may be entitled to a replacement, refund, or early lease termination, minus a reasonable allowance for use. The Snow Removal Act The person who owns or controls a public parking area is responsible for assuring that the restricted spaces (such as handicapped parking spaces) remain free from obstruction. This includes shopping carts and other debris. Ice and snow must be removed within 24 hours after the weather condition has ceased.

Open Public Records Act (OPRA) 2001 New Jersey state law requiring most branches of state, county, and municipal government to provide citizens with the opportunity to inspect, copy, or examine government records. It does, however, allow public agencies to protect a citizens’ personal information. Mental Health Parity Act Federal law which prevents group health plans of employers with more than 50 workers from placing dollar limits on mental health benefits that are lower than annual or lifetime dollar limits for medical and surgical benefits offered under the plan. This law does not, however, require group health plans to include mental health coverage. Health Insurance Portability and Accountability Act (HIPAA) Federal law which establishes national standards to protect individuals’ medical records and other health information. Insurance carriers, healthcare clearinghouses, and healthcare providers are required to comply with its privacy standards. It also gives consumers the right to inspect, copy, or amend their medical records, and to limit disclosure of information contained therein. Air Carriers Access Act Federal law requiring airlines to accommodate passengers with disabilities. Prevents airlines from refusing to transport a passenger solely because of his disability; limits the circumstances under which passengers with disabilities must provide information about their disabilities in advance to air carriers; states that assistive devices do not count as passenger baggage; and sets accessibility guidelines for airplane facilities. Airline personnel are not required to provide personal care assistance, just the same level of care they provide to all of their passengers. However, if a passenger requires an attendant, the airline must allow the attendant to fly free of charge. Airline do not have to transport an individual who may endanger the health or safety of others. The Ticket to Work Incentives Improvement Act Federal law that increases choice in obtaining rehabilitation and vocational services; removes barriers that require people with disabilities to choose between health care coverage and work; and insures that more individuals with disabilities have the opportunity to work. Family Support Act NJ State law creating family-driven Regional Family Support Planning Councils to assist families in making service decisions that best meet the needs of their family members with disabilities. It establishes a system of family support within the Division of Developmental Disabilities (DDD) which includes financial assistance, service coordination, and other services and trainings. 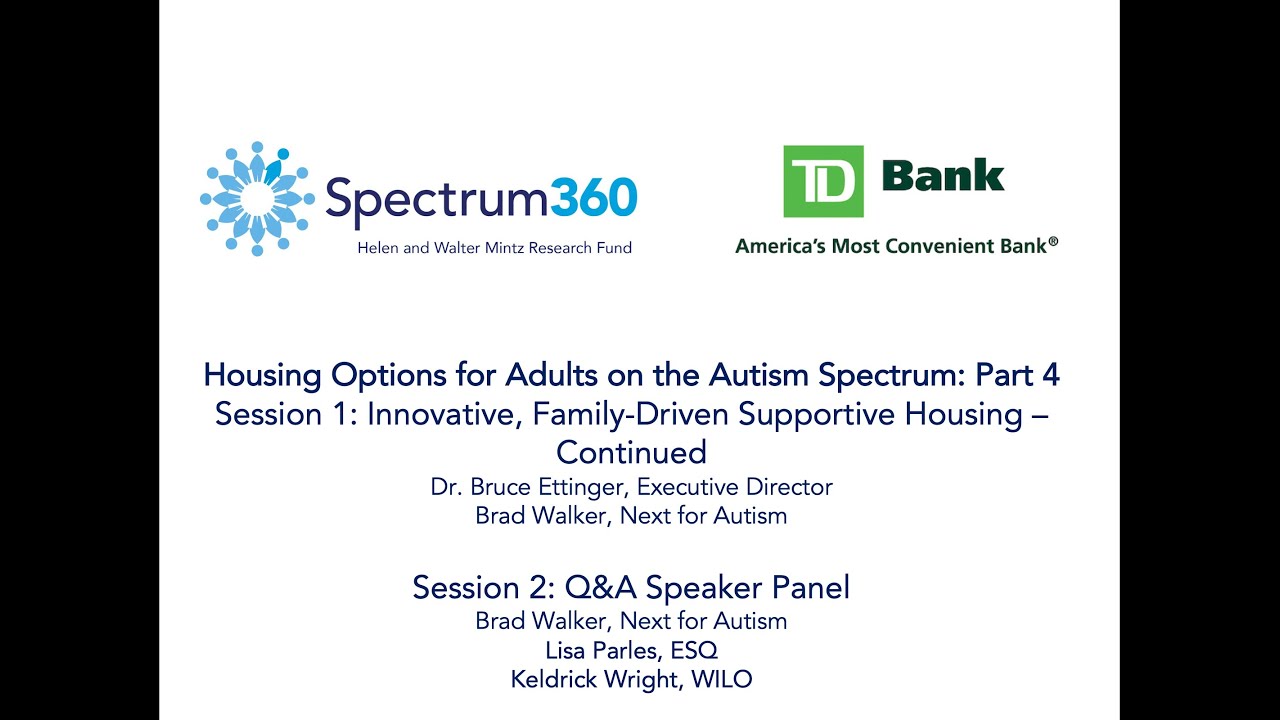 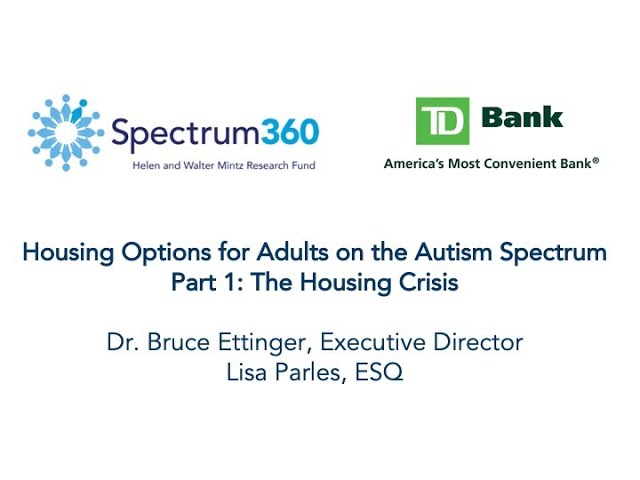 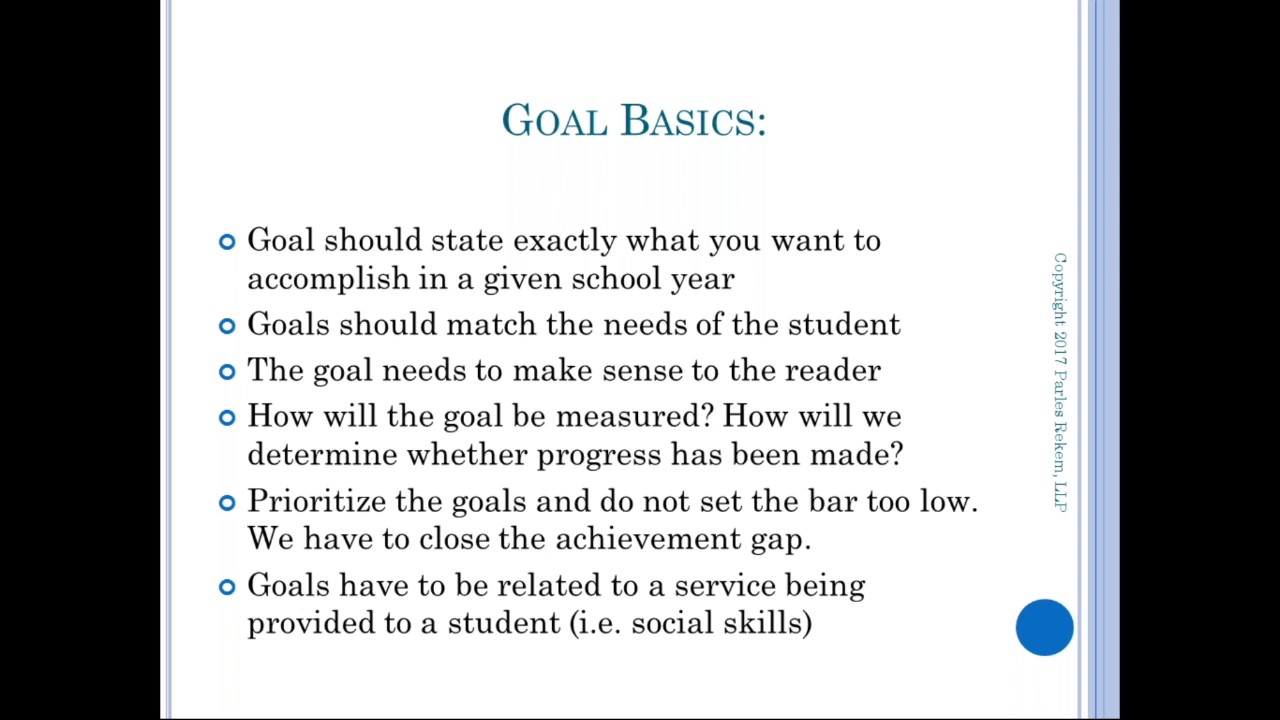 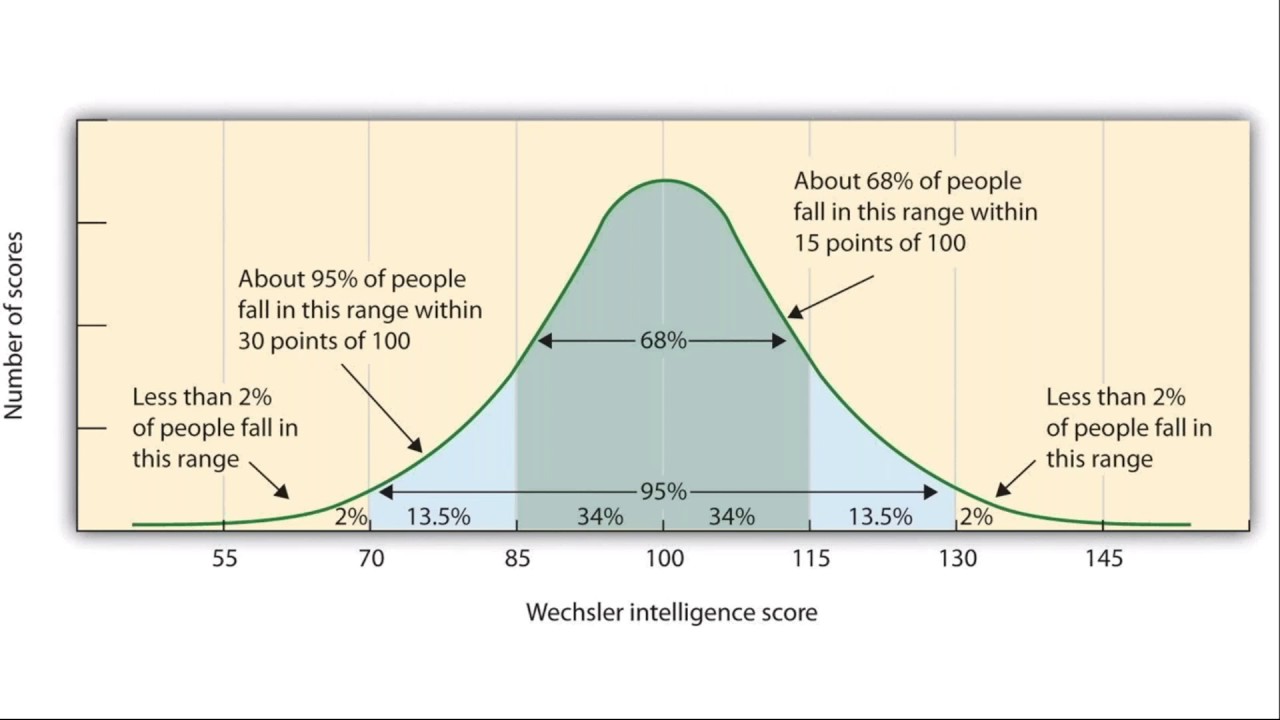 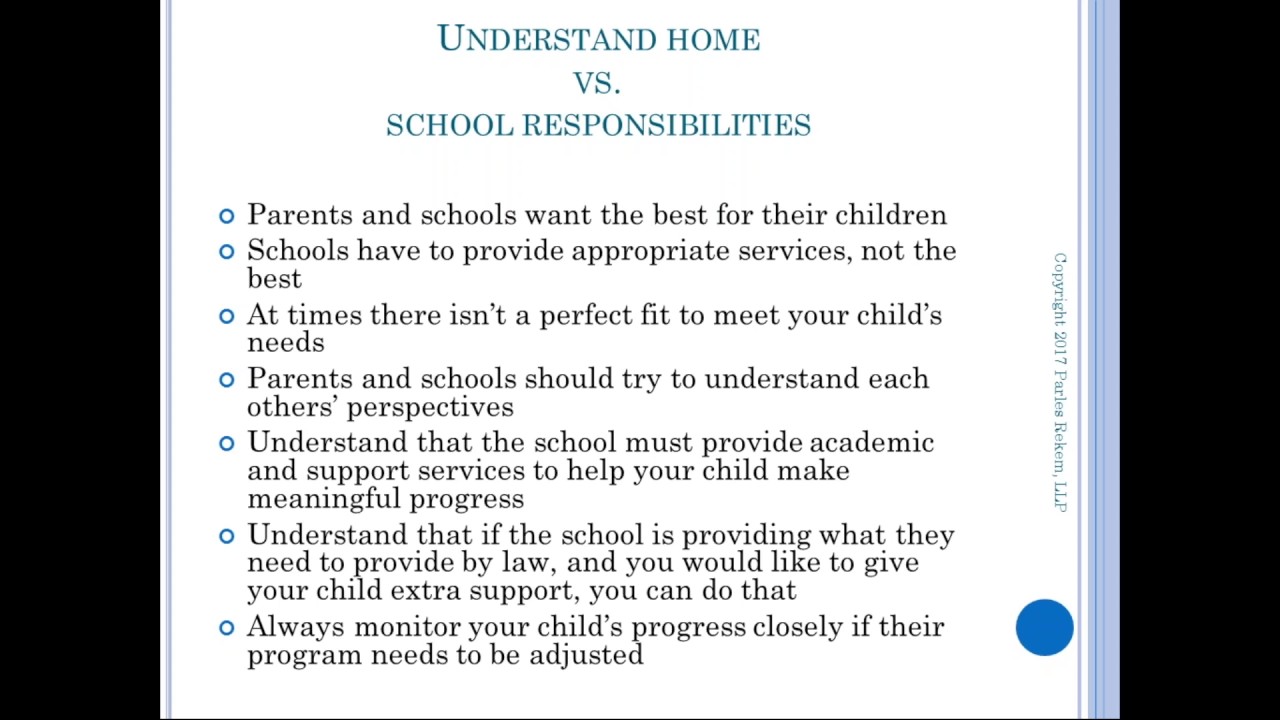 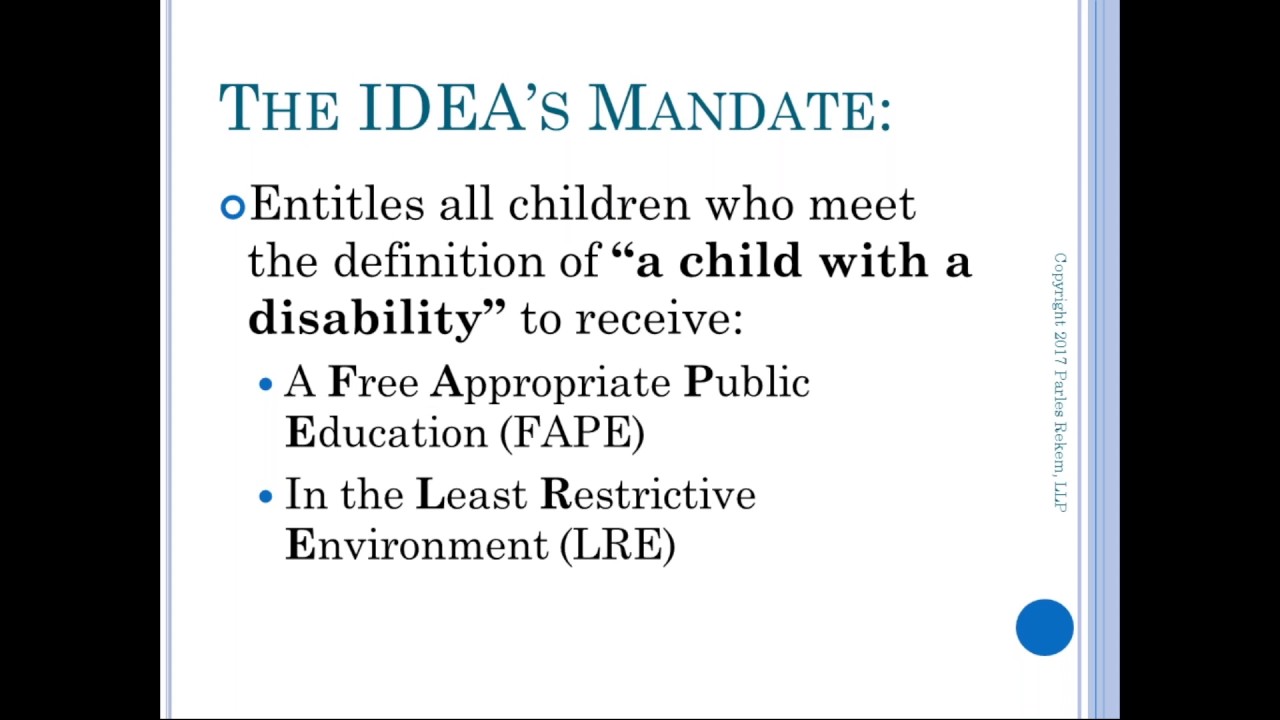 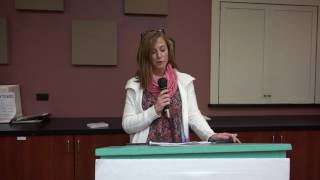